Throughout the summer holidays, St John’s music teacher Martin held ‘Drama Week’ for children. The programme focused on a play, written and directed by Martin titled Sneak – an interesting tale focused on a cyber-criminal and his defeat by a Hollywood film star and a pet iguana! Attended by 12 children, every child was given a part to play and did so brilliantly. Rehearsals took place every day of the week and the play was performed on the Friday afternoon to rapturous applause by the parents attending. The children all enjoyed participating in the drama week and were very proud of what they had achieved in a such a short amount of time. Well done to all! 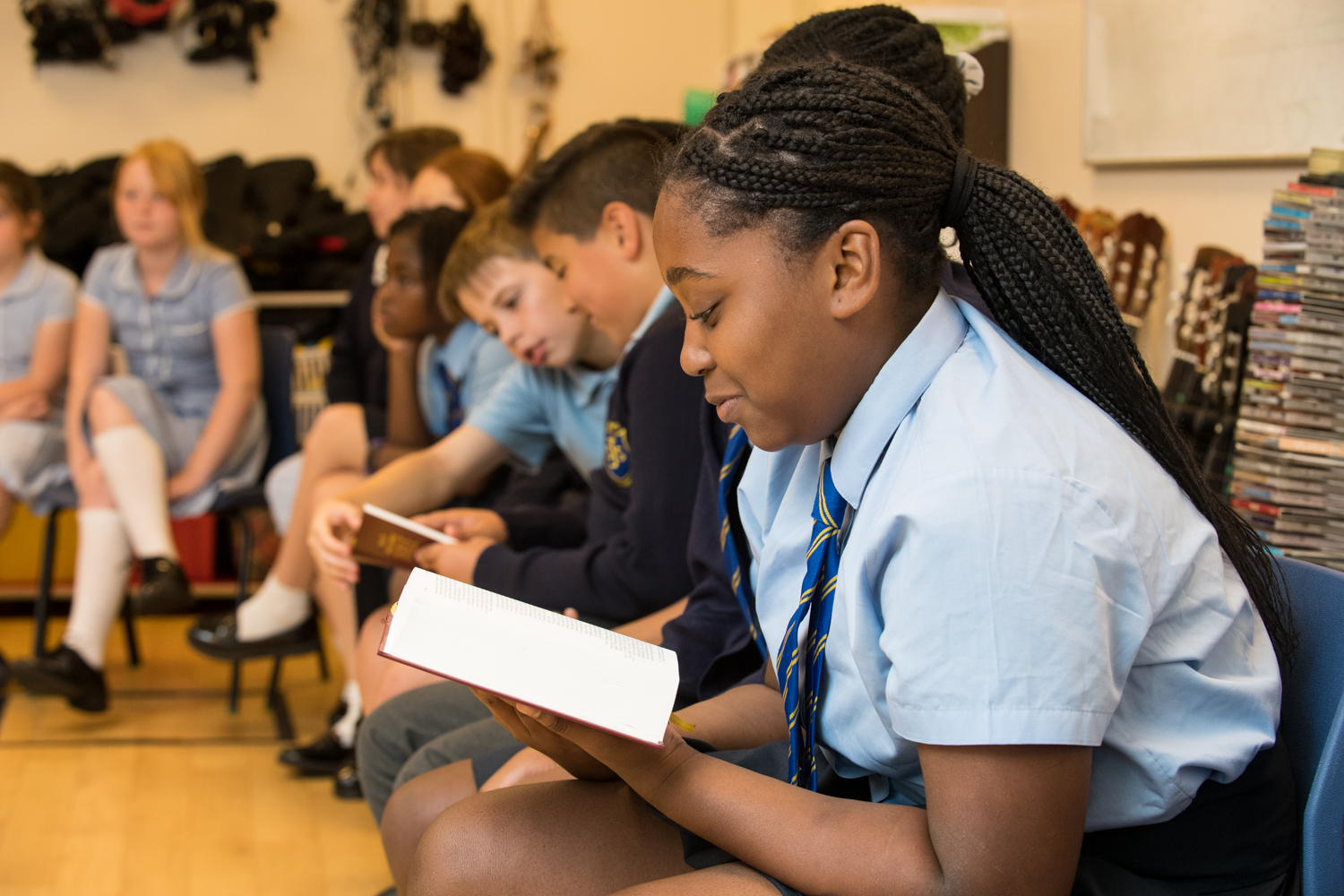