On Monday, Year 5 participated in their STEM Hook day, an exciting day focused on their current topic: Pharaohs.

Pupils learnt all about the fascinating ‘Weighing of the Heart Ceremony’, and all about the Ancient Egyptians belief in the afterlife, a heavenly place where you spent eternity. Following this, Year 5 learnt and performed an Egyptian dance, impressing all their teachers as they did so!

In the afternoon, pupils embarked on a challenge – examining two archaeological samples, of poo! Luckily for pupils - as they worked in small groups to examine each sample and identify the contents – the samples were fake, and pupils were tasked with debating the samples origins: Tudor or Egyptian times? They discussed, analysed and researched further as they came to their own conclusions and reflected upon their investigations.

Later this week, pupils are visiting Kent Life for an Egyptian themed trip – after today they can barely contain their excitement! 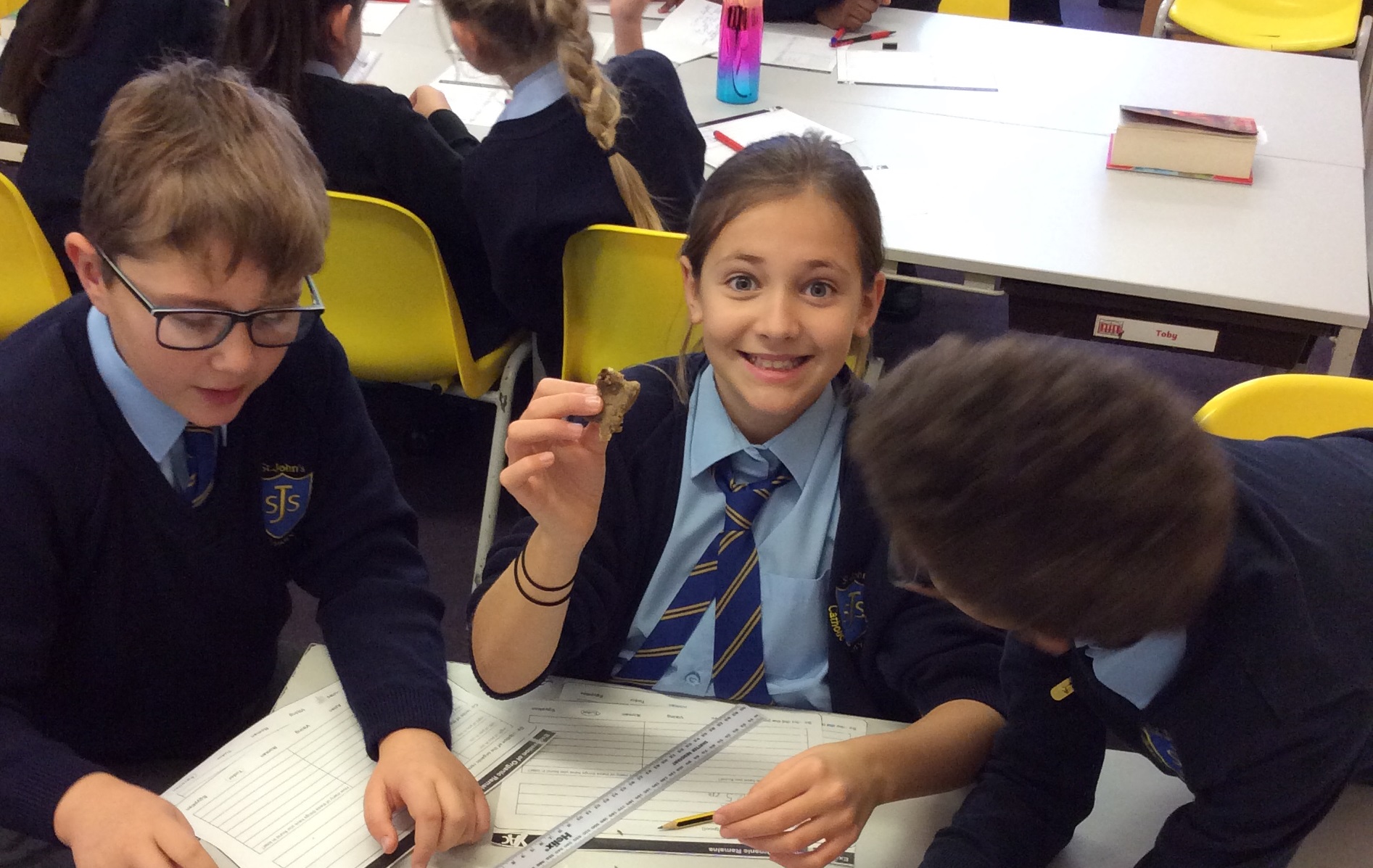